Warning: "continue" targeting switch is equivalent to "break". Did you mean to use "continue 2"? in /home/inspecti/public_html/wp-content/plugins/revslider/includes/operations.class.php on line 2854

Warning: "continue" targeting switch is equivalent to "break". Did you mean to use "continue 2"? in /home/inspecti/public_html/wp-content/plugins/revslider/includes/operations.class.php on line 2858

Warning: "continue" targeting switch is equivalent to "break". Did you mean to use "continue 2"? in /home/inspecti/public_html/wp-content/plugins/revslider/includes/output.class.php on line 3708
(); ?>> ISO | What is ISO | ISO Meaning | ISO Certification | ISO Organization - Imtech Pvt Ltd 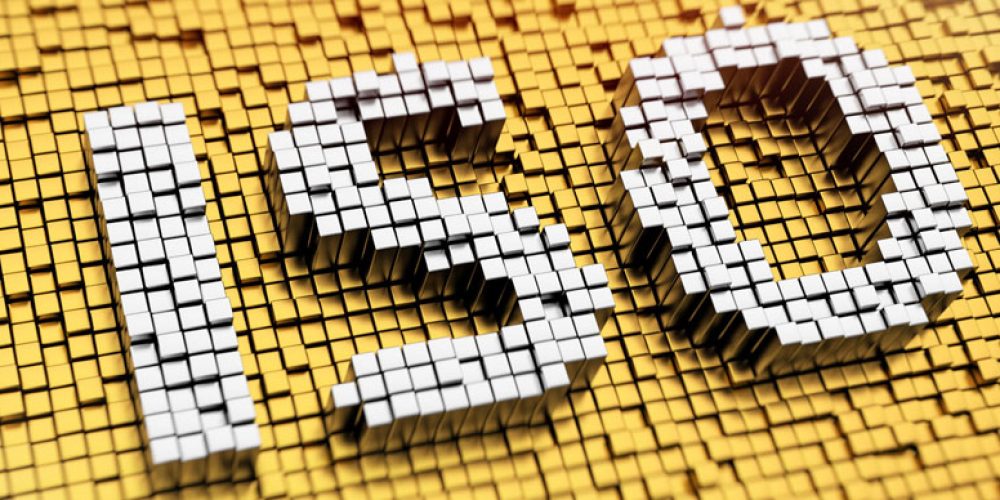 The organization known as ISO began informally in 1946 when delegates from 25 countries met in London after the war and decided to create a new international organization for the purpose of having an international body to facilitate the International coordination and unification of industrial standards in February 1947 the organization is known as ISO officially began operations because a name like International Organization for Standardization would have different acronyms in different languages like iOS and English or oh IM in French or m OS in Russian it was decided to give it the short form ISO ISO from the Greek word a sauce meaning equal as in isometric isosceles so no matter what the language the official acronym is always, so it’s beginnings in 1947 ISO has published over nineteen and a half thousand international standards covering almost every aspect of technology and manufacturing and services to take care of standard development ISO has members from 165 countries and three thousand 368 technical bodies as of today more than 150 people work full-time for ISO s Central Secretariat in Geneva Switzerland

View all posts by mgshahzad →

Thanks for subscribing! Please check your email for further instructions.